Standing nearly on top of the Hayward Fault, the Berkeley Seismological Laboratory (BSL) provides robust hazard information while engaging in essential geophysical research. Throughout the BSL's long history of innovation (described below), beginning with the 1897 installation of the first seismograph in the western hemisphere, our commitment to probing the Earth's deepest secrets has remained unchanged.


Mission of the BSL


Fundamental research: Support fundamental research into all aspects of earthquakes, solid earth processes, and their effects on society through the collection, archival, and delivery of high quality geophysical data and through fostering a dynamic research environment that connects researchers across disciplines and to geophysical observations systems.

Hazard information: Provide robust and reliable real-time data and information on Northern California earthquakes to government, public, and private institutions, and to the public, in partnership with the US Geological Survey, CalEMA and other collaborating institutions.

Broad education: Enable the broad consumption of earthquake information and solid earth science through education and outreach to all sectors of society. Educate and train students at all levels through classes and research opportunities.

Professional operation: Create a productive professional working environment to enable the efficient and robust operation and management of the geophysical facilities and the career development of the staff and students.

Seismology at UC Berkeley initially grew out of astronomy. Edward S. Holden was both President of the University (1885-1888) and Director of Lick Observatory at Mt. Hamilton (1888-1897). He considered it essential "to keep a register of all earthquake shocks in order to be able to control the positions of the astronomical instruments". The first reported record is a local earthquake on April 24, 1887. President Holden apparently became interested in earthquakes for their own sake, publishing an earthquake catalog and collaborating with eight other sites (including Chabot Observatory and Mills College in Oakland) to create a ten station "California System". When Holden retired from the Directorship of Lick Observatory in 1897, however, the system gradually began to disintegrate.

The 1906 earthquake revolutionized seismology in California. The post-earthquake investigation involved most members of what was then the Department of Geology at the University of California. 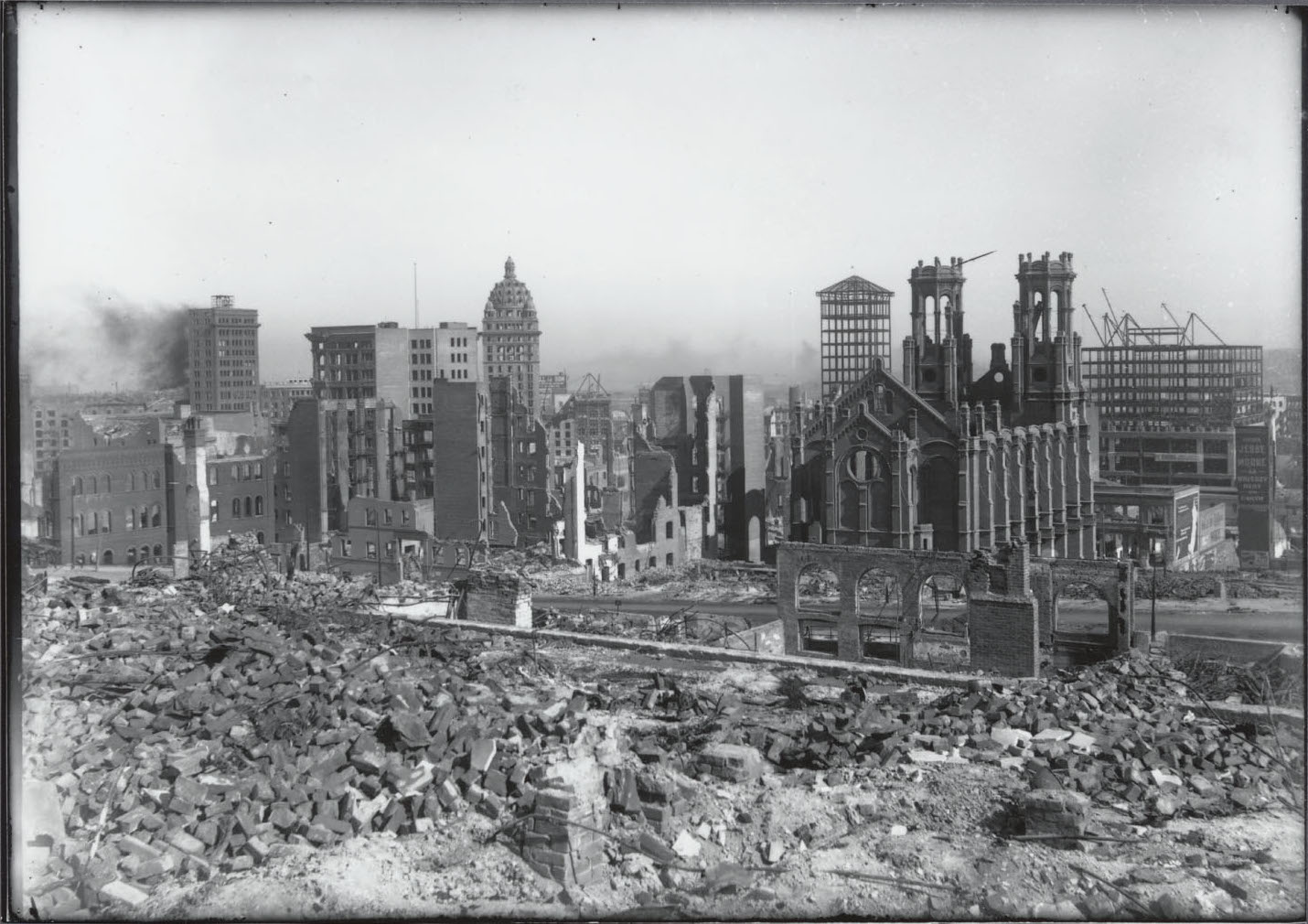 Professor Andrew Lawson, then head of the Department, chaired the State Earthquake Investigation Commission. The Lawson report, published by the Carnegie Institution in 1908, is an exhaustive compilation of detailed reports from more than twenty contributing scientists on the earthquake's damage, the movement on the San Andreas fault, the seismograph records of the earthquake from around the world, and the underlying geology in Northern California. The report is still the standard to which earthquake reports are compared today.

Just as the 1906 earthquake illustrated the need for updated seismic instrumentation, the negotiations for a nuclear test ban treaty in the late 1950s and early 1960s motivated the upgrade of US seismology programs.

As a result of funding from the Defense Advanced Research Projects Agency, a tunnel was driven into the Berkeley Hills (behind the Botanical Gardens) to establish a quiet recording vault. The Berkeley Byerly station became a site within the newly designed Worldwide Standard Seismographic Network instruments in 1959.

In addition to the upgraded campus facilities, the Berkeley Seismographic Stations developed the first network of telemetered regional stations in 1961. Consisting of short-period Benioff seismographs (an example is on display in the BSL conference room on the 2nd floor) with continuous data transmission to UC Berkeley over phone lines, the data were recorded on processed film and paper helical strips (aka helicorders). In the mid-1980s, the faculty and staff of the Seismographic Stations deployed the first broadband seismometers in California at Columbia College, Lick Observatory, and the San Andreas Observatory in Hollister. Digital recording was introduced in 1986 at a few sites. In parallel, the Parkfield Prediction Experiment permitted the establishment of a dense network of borehole seismometers to study the seismicity of the San Andreas fault at Parkfield.

The 1989 Loma Prieta earthquake also provided an opportunity to advance seismic monitoring. Most of the instrumentation in Northern California at that time represented 1960s-age technology and the sensors were limited in their ability to record the full range of ground motion. In particular, the network lacked the ability to continue operating when local power was disrupted, and to record data locally when telecommunications failed. As a consequence, only the most distant stations operated by the Seismographic Stations recorded the Loma Prieta earthquake with fidelity. Communication links and power failed at several sites, resulting in loss of data. The Seismographic Stations provided a preliminary location and magnitude of the Loma Prieta earthquake within 30-45 minutes, but could provide little additional information to emergency response operators and the press.

Since 1991, the Berkeley Seismological lab has been able to upgrade and expand its monitoring efforts in Northern California, in terms of enhanced instrumentation, 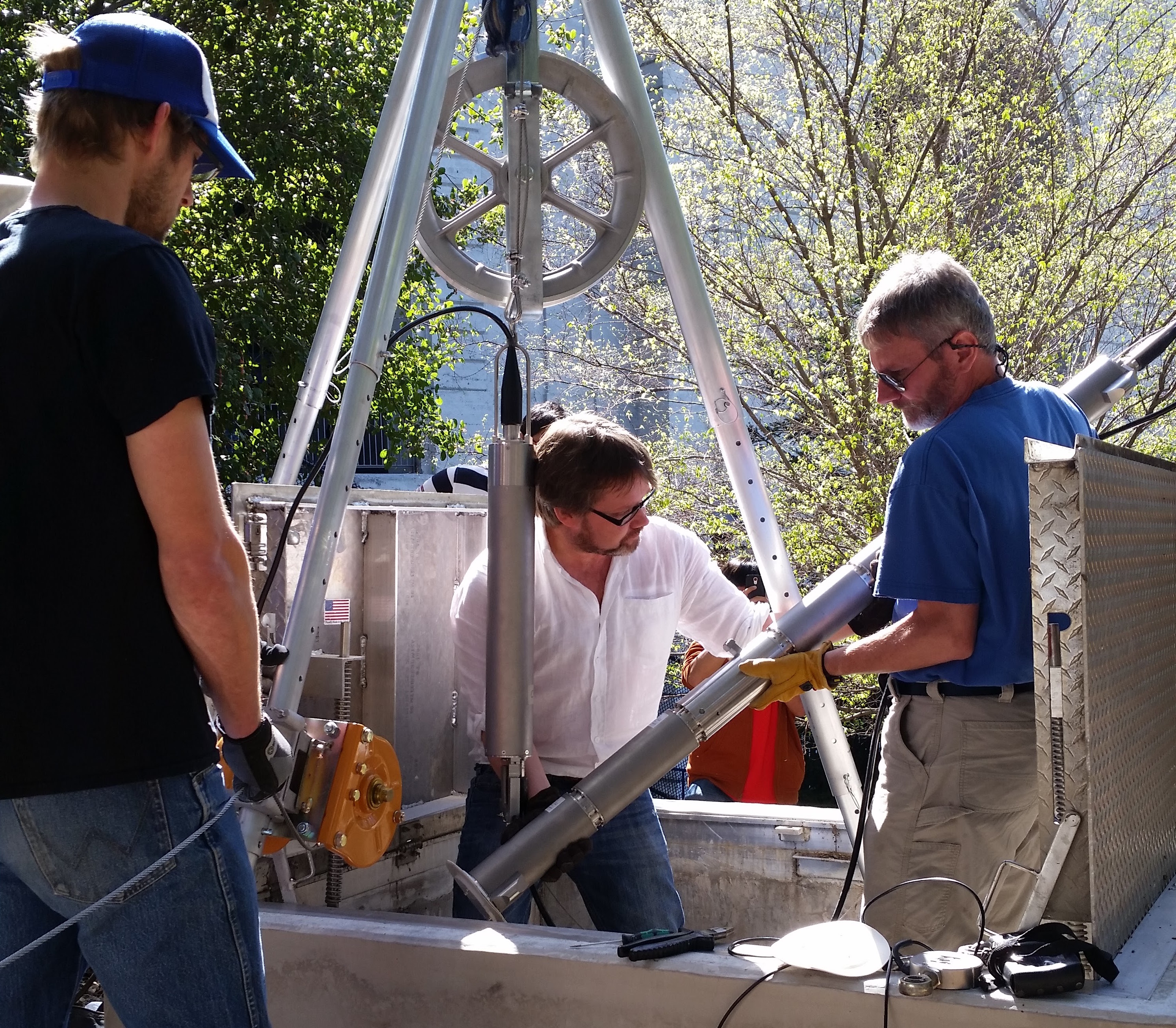 improved monitoring and analysis, and expanded archives for long-term research. Today, the BSL operates several different networks and has expanded into a broader range of geophysical monitoring. Data from these geophysical networks are recorded digitally and are archived at the Northern California Earthquake Data Center, which is located at the Berkeley Seismological Lab. Researchers from around the world use data from the BSL. In addition to their use in earthquake studies, these data are useful for rapid notification of earthquakes. Together with the USGS Menlo Park, the Berkeley Seismological Laboratory reports earthquake information within a few minutes of occurrence. Our lab also acts as part of a statewide earthquake monitoring system, the California Integrated Seismic Network.