On October 21, 2018, we will commemorate the 150th anniversary of the M 6.8 Hayward Fault earthquake. On April 18th of this year, the HayWired earthquake scenario will be released to the public. Learn more at outsmartdisaster.com 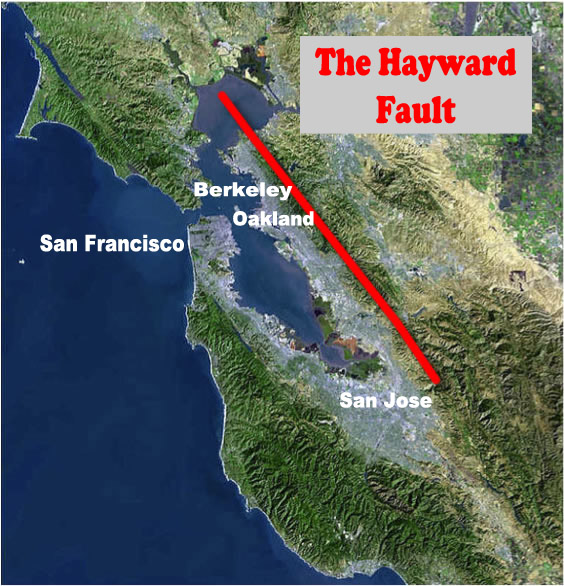 The Hayward fault runs through the East Bay hills from San Jose through Richmond.

The Hayward Fault runs along the foot of the East Bay hills, something that all residents of the Bay Area, and the East Bay in particular, should know. Its last major earthquake occurred on October 21st, 1868, destroying downtown Hayward, killing 5 people and, injuring 30. With an estimated magnitude of 6.8 it caused damage throughout the area. San Francisco alone suffered $350,000 in property damage. It was considered the "Great Earthquake" until 1906.

The Hayward fault is not our only fault. It is a member of the San Andreas Fault system that runs from the Gulf of California in the south, to Cape Mendocino in the north. The San Andreas Fault system forms the boundary between the North American and the Pacific tectonic plates. In the Greater Bay Area, it San Andreas, which continues north up the peninsula, has several branches. Starting in the south near Hollister, the Calaveras Fault branches off to run east of San Jose and continue through Pleasanton and Danville toward Walnut Creek. 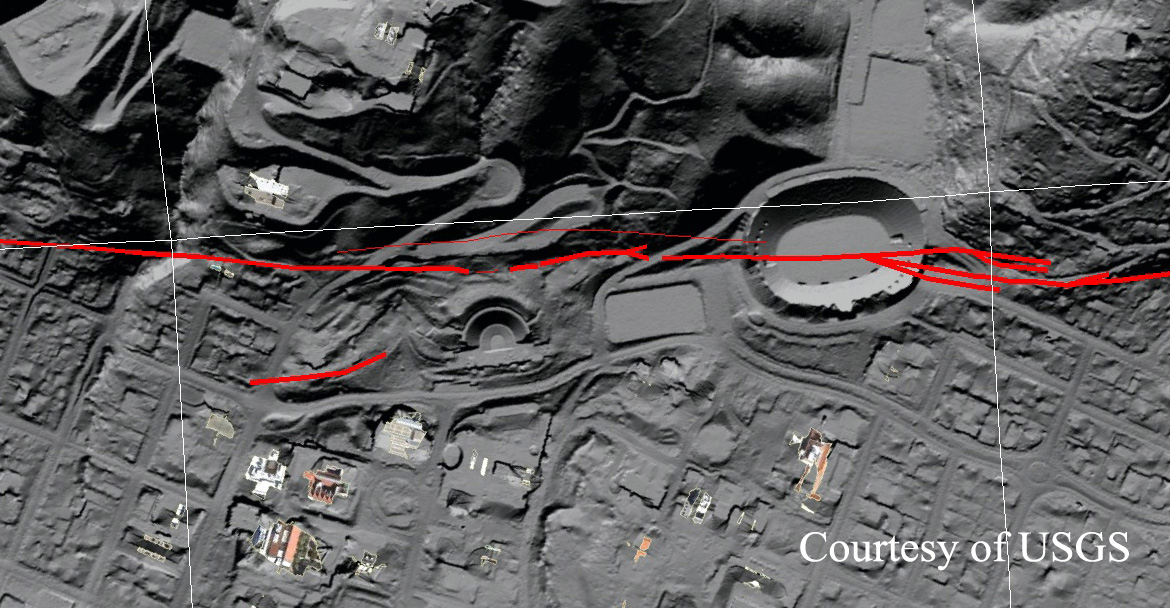 A lidar image of the east side of UC Berkeley and the Hayward fault (red). Notable structures include Memorial Stadium and the Greek Theater.
Near San Jose the Hayward Fault branches off the Calaveras and continues north along the foot of the East Bay Hills. For residents of the East Bay, the Hayward fault is of particular concern because it runs through many cities such as San Jose, Fremont, Hayward, San Leandro, Oakland, Berkeley, El Cerrito and Richmond. Today, more than 2.4 million people live close to the fault and are at great risk when the next significant earthquake occurs.

Please take some time to prepare yourself and your family in the unfortunate event of the 'Big One'. Click the 'Hazards and Preparedness' link at the top of the page for more information and great resources to help you. 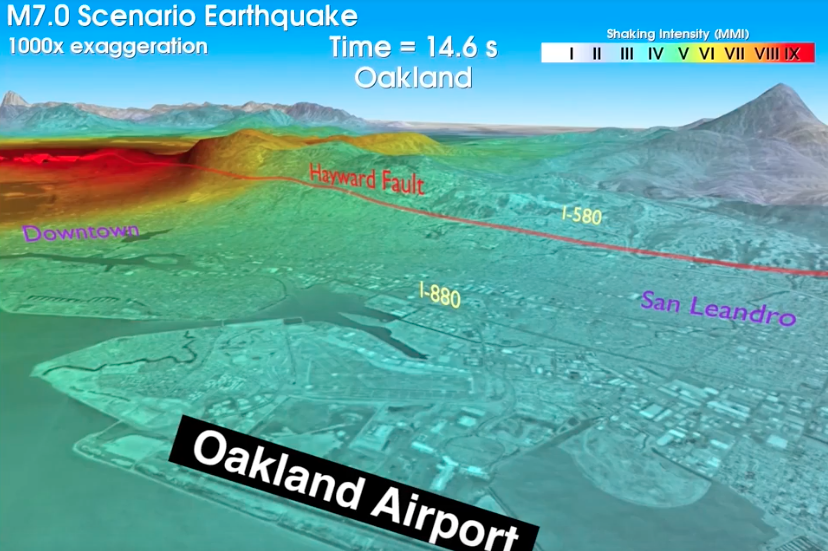 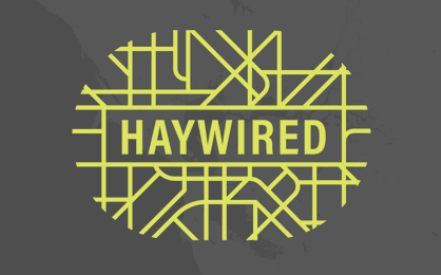